My “Trends Keynote” is becoming a repeating feature of the Agile Israel conference. This year I chose to involve the audience by using a Kahoot survey combined with some insights that we (AgileSparks) have seen throughout the year.

First of all it was very cool to see more than 300 participants in the survey (out of ~600 in the audience). Kudos to Kahoot as well as the Israeli 3G network for surviving this onslaught 🙂

Some interesting patterns/trends that are worth sharing:

The average agile experience among the participants was 2.4 years (with a healthy spread throughout the novice-expert range)

The time has come for the Agile Boost? 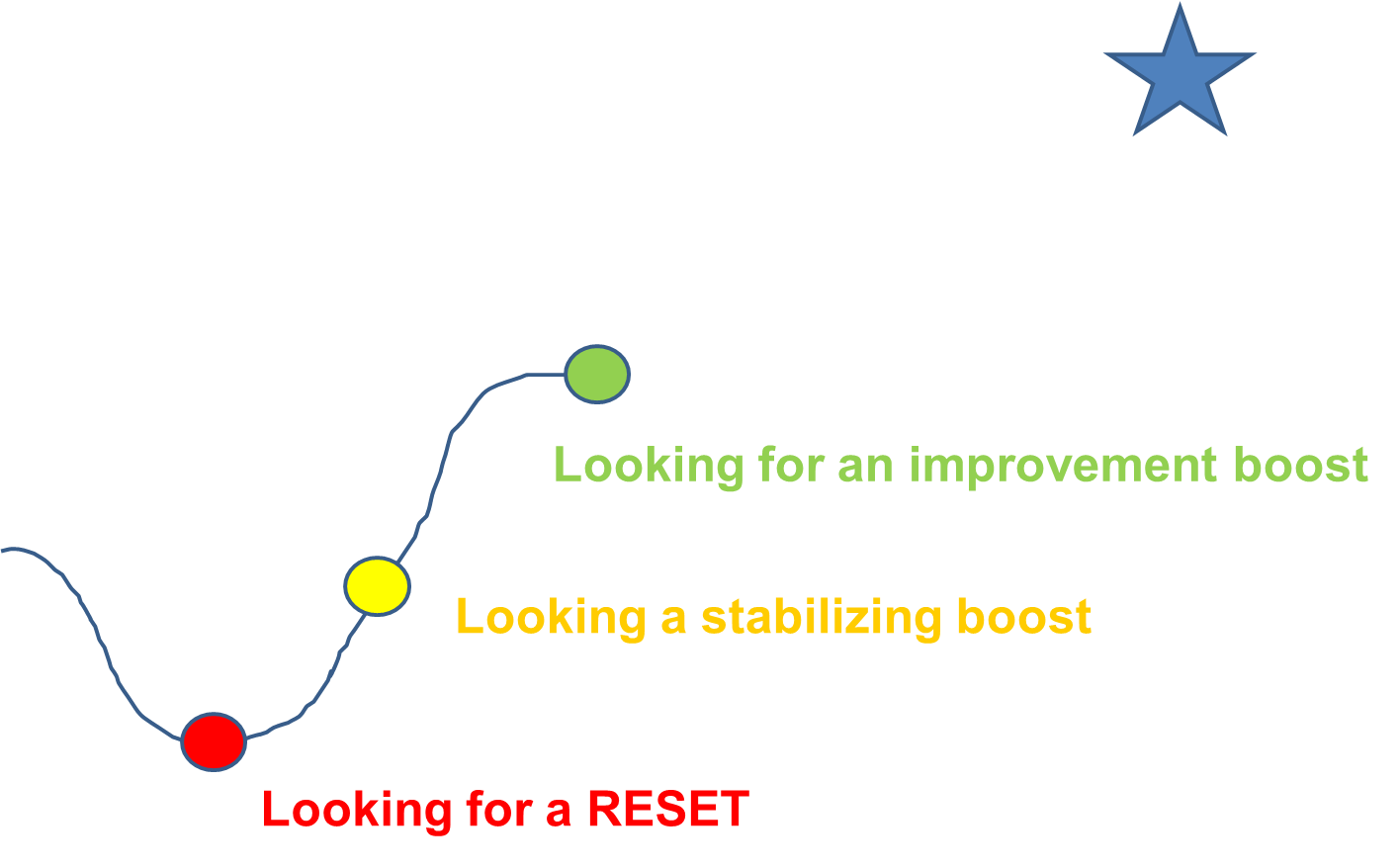 60% actually said this was why they came to the conference – to find ways to Boost their agility and see how others have been doing it. There was still a healthy representation for people looking to learn how to lift-off towards agile as well as how to stabilize their new agile way of working.

The vast majority acknowledged there was a glass ceiling to their agility. Half could point out the specific glass ceiling and half couldn’t say exactly what was blocking them. Management Culture was pointed out as the main glass ceiling – Structure, Legacy Technical Practices/Tools and Real Customer Collaboration didn’t get nearly as many votes here. There’s a chance that this vote was influenced by David Marquett’s keynote which preceded my talk…

The Scaling Landscape – Only in Israel… 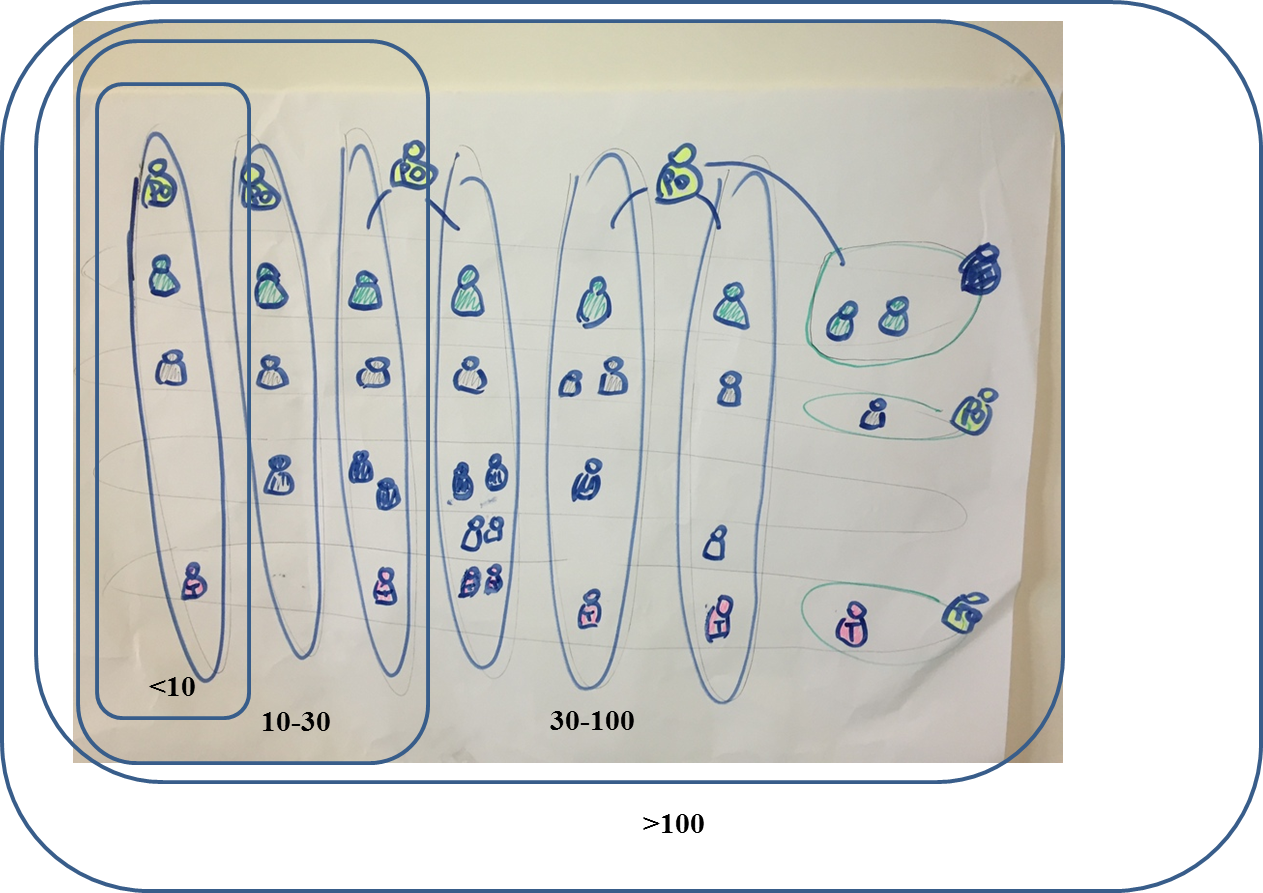 The majority of participants were working on agile groups of around 30-100 people. 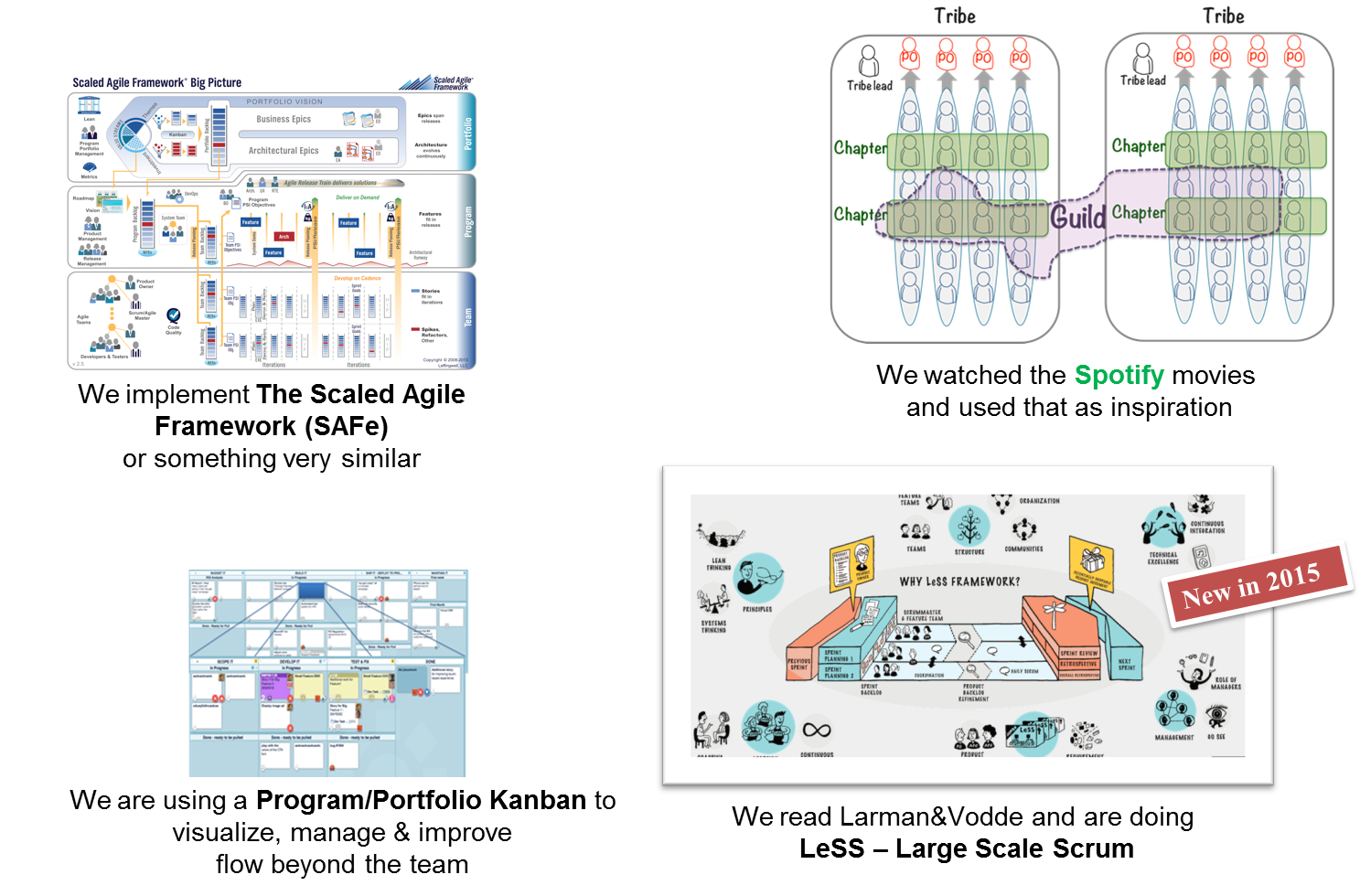 When asked what Scaling approach they were using the majority actually voted “E2E flow using Kanban” with “SAFe or similar” coming in second and “Spotify style” coming in third a bit above “LeSS or similar”. This was a surprise but as I mentioned in the talk, Israel is probably one of the only places in the world where such an answer is even possible. And having many conference participants from one of the largest Enterprise Kanban implementations world-wide didn’t hurt either… 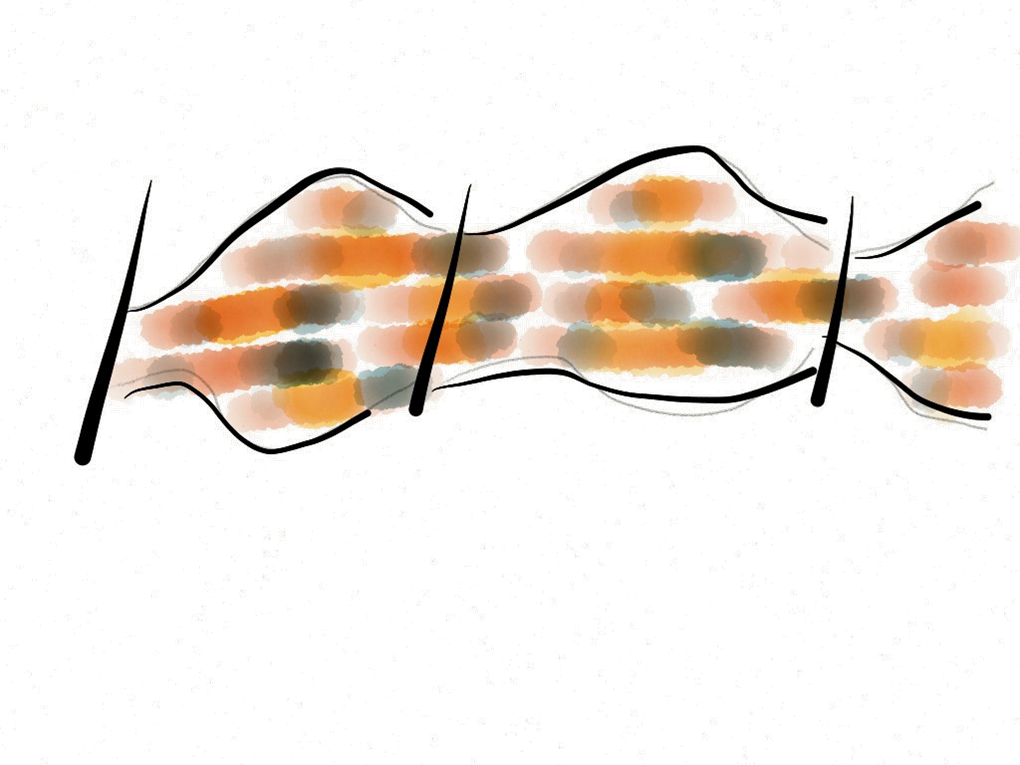 Going down to the team level the results were more typical – around 56% said they were using mostly Scrum. 25% mostly ScrumBan and just 13% mostly Kanban. This is more or less what we’re seeing with clients that we’re helping. Scrum is still the mainstream but most of our new or boost engagements are either starting with or switching to ScrumBan these days. 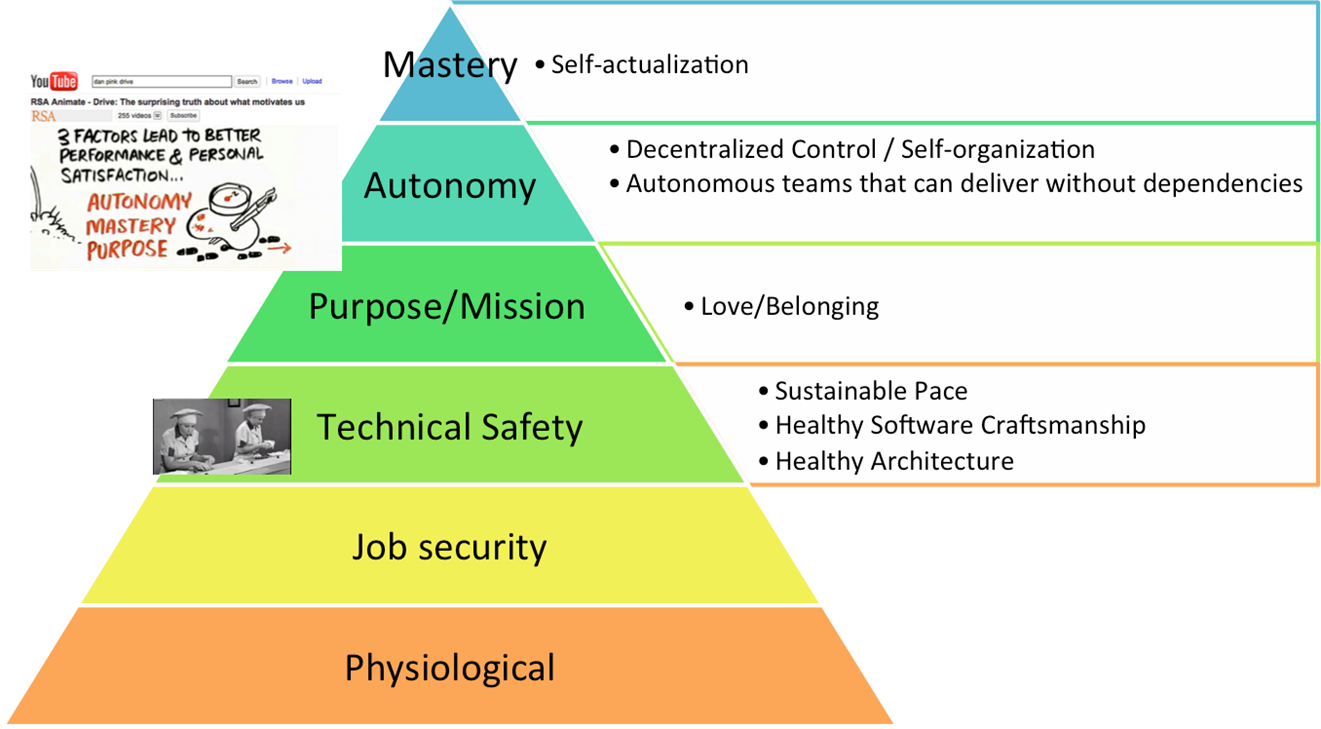 When asked what was the impact on the level of employee engagement/motivation most said agile either helped or they weren’t sure about the impact. The reason we asked this question is because we’re seeing more and more interest in the humane aspects of agile and we love to work with organizations that care about these aspects. We also see a great connection between engagement/motivation and areas like Sustainable Pace, Technical Safety, Purpose/Mission and of course Decentralized Control/Autonomy. We even have our own modern take on Maslow’s hierarchy of needs to reflect that…

So – how different are those trends from what you’re seeing in your region?
If you’re interested to have a deeper discussion about these trends and others, you can leave a comment here as well.

PS If you’re interested in the presentations and videos from the conference – they are now available. Note that while all of the slide decks were in English some of the recorded talks were in Hebrew…

My recent posts on the AgileSparks Blog

This work by Yuval Yeret is licensed under a Creative Commons Attribution-NonCommercial-ShareAlike 3.0 Unported License.